Acoustic Films is a creative hybrid with one simple mission, Storytelling. Music and the visual arts provide us with so much emotion, so much to think about.  Old shaman wisdom tells us that ‘When we have stopped dancing, singing, being enchanted by stories, or finding comfort in silence is when we have experienced the loss of soul. Dancing, Singing, Storytelling, and Silence are the four universal healing salves”.  Acoustic Films is an independent production company out of Hoboken, NJ as well as the Live Music platform for Producer/Guitarist Michael Collins.  Our website and company was launched at the 2014 South-by-Southwest Music Festival in Austin, TX. and you can watch those videos in our Vault.  Here at AF, you can check out the schedule for our upcoming shows & projects or view some of our most recent films and collaborations. 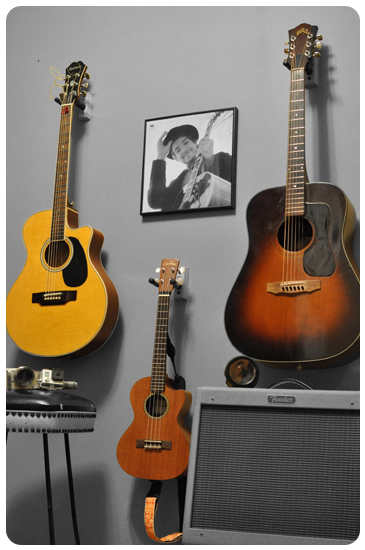 As a seasoned professional in the world of Entertainment & Sports Programming, Michael began his career with a decade of invaluable Emmy Award-winning experience as a Producer at NBA Entertainment. He has since branched out on his own working for a variety of different clientele in the industry. Most notably, the 4 time Superbowl Champion New York Giants where he is the Producer and Editor of the vintage storytelling show “Giants Chronicles.” On the side, Michael is a guitarist & singer/songwriter in Hoboken, NJ.

Featured work from our portfolio

Mike and his Guitar are on stage at Hudson Coffee (1100 Maxwell Lane) in Hoboken almost every weekend in the morning and afternoon for Brunch. For upcoming dates and times, please see the Schedule below or follow us on Instagram @acousticfilms.

Michael Collins brings high energy, intelligence and creativity to the mission of showcasing the Giants brand to our fans in the New York area and around the country. His ability to quickly grasp the essence of any assignment and put the hours necessary into getting the job done quickly and seamlessly was an important element to the growth and expansion of our television programs. We are looking forward to collaborating with him for years to come and are happy to have Acoustic Films as part of the Giants Family.

Rarely do you get the opportunity to work with someone who shares the same passion, drive, and dedication to professionalism and integrity.

That's what makes working with Michael and Acoustic Films such an amazing experience. No detail is ignored, while his passion keeps the fun in everything.

I couldn't think of a better collaborator for our site.

Thanks for checking us out. We'd love to hear from you. 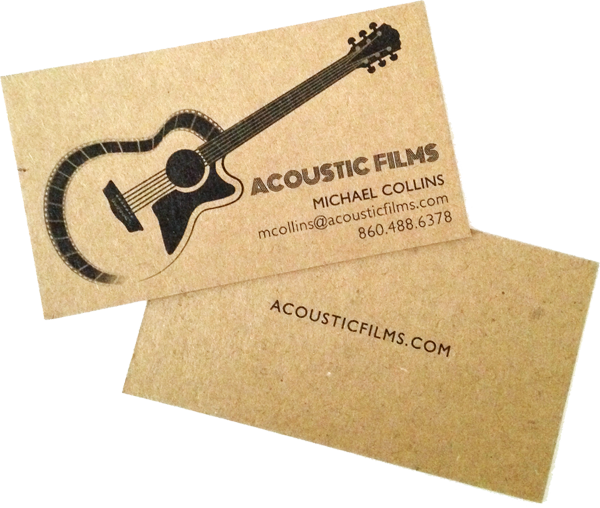 For inquiries, Please feel free to get in touch and email us day or night. We are a fully mobile Production Company for Hire and/or a Live Music Band if the planets align on any given night.
1114 Park Ave., Apt 4L Hoboken, NJ
mcollins@acousticfilms.com
Top